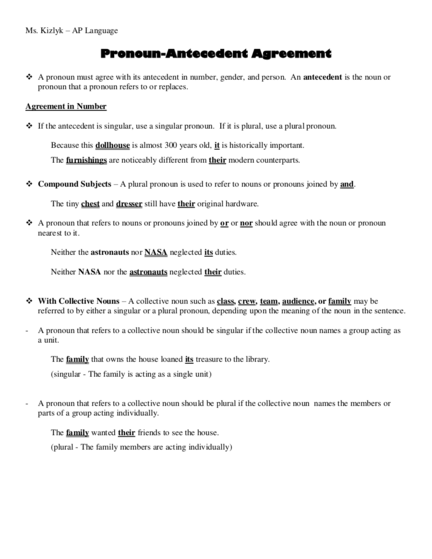 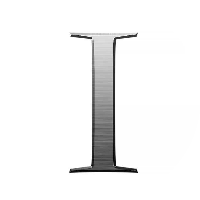 Ivan
Learning how to arrange pronouns and their antecedents correctly in phrases or sentences. The pronoun must agree with its antecedent in number.

1. Ms. Kizlyk — AP Language
Pronoun-Antecedent Agreement
“A pronoun must agree with its antecedent in number, gender, and person. An antecedent is the noun or
pronoun that a pronoun refers to or replaces.
Agreement in Number
* If the antecedent is singular, use a singular pronoun. If it is plural, use a plural pronoun,

Because this dollhouse it
The furnishings are noticeably different from their modern counterparts.
s almost 300 years old, it is historically important.
+ Compound Subjects — A plural pronoun is used to refer to nouns or pronouns joined by and.
The tiny chest and dresser still have their original hardware.

crew, team, audience, or family may be
gular or a plural pronoun, depending upon the meaning of the noun in the sentence.

‘The family wanted their friends to see the house.
(plural - The family members are acting individually)

Gender and Person — The gender of the pronoun ~ masculine (he, his, him), feminine (she, her, hers) or
neuter (if, its) — must be the same as the gender of its antecedent. The person (first, second, third) of the
pronoun also must agree with the person of its antecedent.
You would be proud to see your work appreciated by future generations.
Any artist would like his or her creation to last for hundreds of years.
An astronaut conducts his or her experiments during the flight.
Tip: You can often avoid the awkward “he or she” construction by making both the pronoun and its
antecedent plural. Notice that you may also need to change the verb to a plural form.
Artists would like their creation to last for hundreds of years.
Astronauts conduct their experiments during the flight.
EXERCISE 11: Identifying Pronouns and Their Antecedents
Directions: In each sentence underline once the personal pronoun and underline twice its antecedent.
1) Asachild, Aunt Livia often played with her dollhouse.
s to show off their wealth.

2) In the 1500s, dollhouse owners used the dollhous

3) The dollhouses were made to imitate their owners’ homes.
4) Inone place, a rich woman could show visitors how beautifully her whole house was decorated.
5) The man of the house could give guests an idea of treasures he kept in storage.
6) These houses were not small; some of them were six feet high.
7) Dutch merchants made their dollhouses much smaller.

8) The Utrecht Dollhouse, one of the most famous of its kind, consists of a cabinet with tiny furnished
rooms instead of drawers or shelves.
9) Craftspeople of the late 1600s gave their talents to creating the Utrecht Dollhouse.
10) Anyone thinking that dollhouses are only for children should revise his or her belief.
11) Dollhouses of the 1500s and 1600s, miniature copies of their wealthy owners’ homes, can help a
researcher improve his or her understanding of those times.

3. Ms. Kizlyk — AP Language
12) In the 1920s, a society woman created a dollhouse, and Carrie Stettheimer’s artist friends contributed
their talents to making it special.
13) Among those friends was the painter Marcel Duchamp, best known for his pioneering the artistic
movement called Dada.
14) Duchamp contributed to the Stettheimer dollhouse a tiny work painted by him.
EXERCISE 12: Making Pronouns and Antecedents Agree

tions: Circle the pronoun that correctly completes each sentence. Also, underline the antecedent(s) of the
When the team scored a touchdown, the crowd threw (its, their) hats in the air.
Neither Carmen nor her sisters have bought a gift for (her, their) brother.
Scuba divers are taught that (you, they) should check (your, their) equipment.
Patrick and Warren will present (his, their) routine before the other gymnasts do.
Not one hiker would set out without (his or her, their) compass.
Sal and Marcus shop for clothes here because (you, they) can find good bargains.
Either Debbie or Melinda will bring (her, their) ice skates.
Anyone who wants a job should bring (his or her, their) application to me.
Arctic explorers discover that (you, they) cannot expose skin to the icy air.
10) I told everyone in the boys” choir that (you, he) had to bring a boxed lunch.
11) Neither Carl nor Mark asked (his, their) parents to chaperone the dance.
12) The town council will be presenting (its, their) own proposal for the new park.
13) Fran always liked walking home because (you, she) saved money on bus fare.
14) If (you, they) should fall, experienced in-line skaters know that knee and elbow pads will reduce the risk
of injury.
15) Neither Kate nor Anne has had (her, their) vacation pictures developed yet.

4. Ms. Kizlyk — AP Language
EXERCISE 13: Making Pronouns and Antecedents Agree in Writing
Directions: Read the following paragraph. Look especially for errors in agreement between pronouns and their
antecedents. When you find a pronoun error, cross out the incorrect pronoun and write the correct one above it.
There will not be a mistake in every sentence.

(1) Kathy has always liked dollhouses, and she got an idea for a business from their hobby. (2) Now she
and her brothers make dollhoust

s for sale. (3) Neither she nor her brothers give all of her time to the business.
(4) Still, the team makes all its spending money from their sales. (5) Kathy’s older and assembles the pieces. (6)


ses the plywood, cuts it to scale, and

sembles the pieces. (7) Her younger brother, Max, paints the

houses inside and out, giving it details like doors, windows, and shutters. (8) While Murray and Max do his
jobs, Kathy buys miniature furniture. (9) Then she sews curtains, rugs, tablecloths, and bedspreads to make each
house special. (10) From October until mid-December, the crew takes turns selling its products at craft sales.

Use a singular pronoun to refer to a singular indefinite pronoun. The phrase “his or her” is considered a singular
Each of the cars ha:

‘Some of the equipment was still packed in its containers. (singular)
Some of the race teams were still looking for their equipment. (plural)

5. Ms. Kizlyk — AP Language
EXERCISE 14: Pronoun/Antecedent Agreement
Directions: In each sentence, circle the correct pronoun, Also underline its antecedent. If its antecedent is a
pronoun that can be either singular or plural, underline twice the word that indicates its number in the sentence.
1) Allofthe mineral water has lost (its, their) sparkle.
2) Everyone must bring (his or her, their) own instrument to the music class.
3) Lasts

ring one of the baby robins fell and broke (its, their) wings.
4) Nobody appreciates (his or her, their) own good health until illnes

6. Ms. Kizlyk — AP Language
23) Most of the bus drivers had completed (his or her, their) routes by midnight.
24) Some of the flowers have lost (its, their) fragrance.
25) Several of the men insist that (his, their) votes were not counted.
EXERCISE 15: Proofreading for Pronoun/Antecedent Errors
Directions: Proofread the following paragraph. When you find an error involving a pronoun and its agreement
with its antecedent, cross the pronoun out. Then write the correct pronoun or pronouns above it. If necessary,
mark any verb that must agree with the changed pronoun to be changed, also.

One of the most popular sports worldwide holds their events in stadiums, on city streets, and on
mountain roads. That sport is auto racing. Many of the drivers are professionals who earn his or her living
from competing. Tens of thousands more, however, are amateurs who participate at their own expense. There
are many kinds of auto races, and almost anyone can test their abilities in one of them. For example, some of
the drivers in kart races have only celebrated his or her eighth birthday. However, most of the people interested
in racing get their pleasure from watching others race. Almost everybody in the United States has heard of drag
racing, even if they haven’t seen it. Several of the other well known races are known by its French name,
Grand Prix, which means “large prize.” All of these races draw hundreds of thousands of spectators to its

course on roads in Canada, the United States, Monaco, and other countri 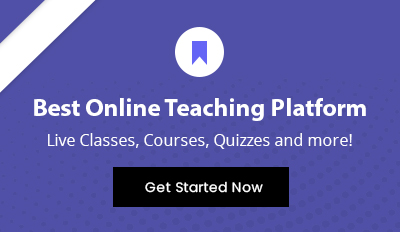